When Giuseppe Damonte started to produce wine in the 50s in the winery of his family, he had a dream: to bottle the soul of the land that he loved, to be discovered sip by sip.
In the mid Seventies the company was renamed Malvirà, after the name of the old 19th century building located in the centre of Canale that became the headquarter of the winery.

This peculiar name refers to the exposure of the courtyard, which unusually faced North, instead of South, as the rural tradition prescribed.

In 1989 the winery Malvirà was moved to the current location at the foot of the S.S. Trinità vineyard and enlarged in the following years, to adapt to the company needs. 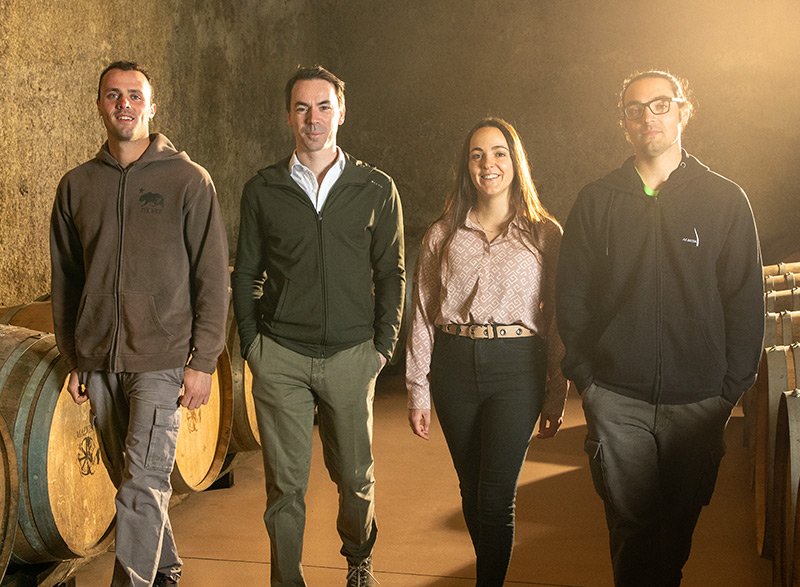 AMBITIOUS, DREAMERS AND DETERMINED: GIACOMO AND FRANCESCO, THIRD GENERATION, WORK TO LEAD THE WINERY INTO THE FUTURE.

From Roero, our history is our philosophy.

Today, the third generation carries on the family tradition using the experience of their fathers, with the aim of producing wines that reflect Roero in its purest and noblest form. 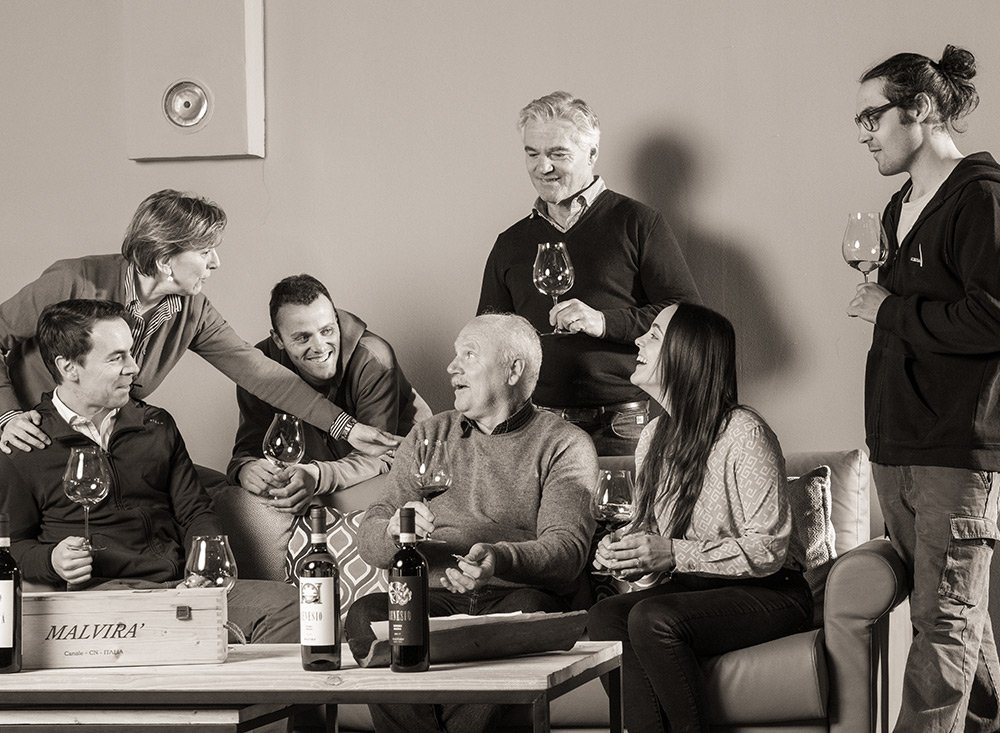 Come and meet our family.

DISCOVER WHO WE ARE 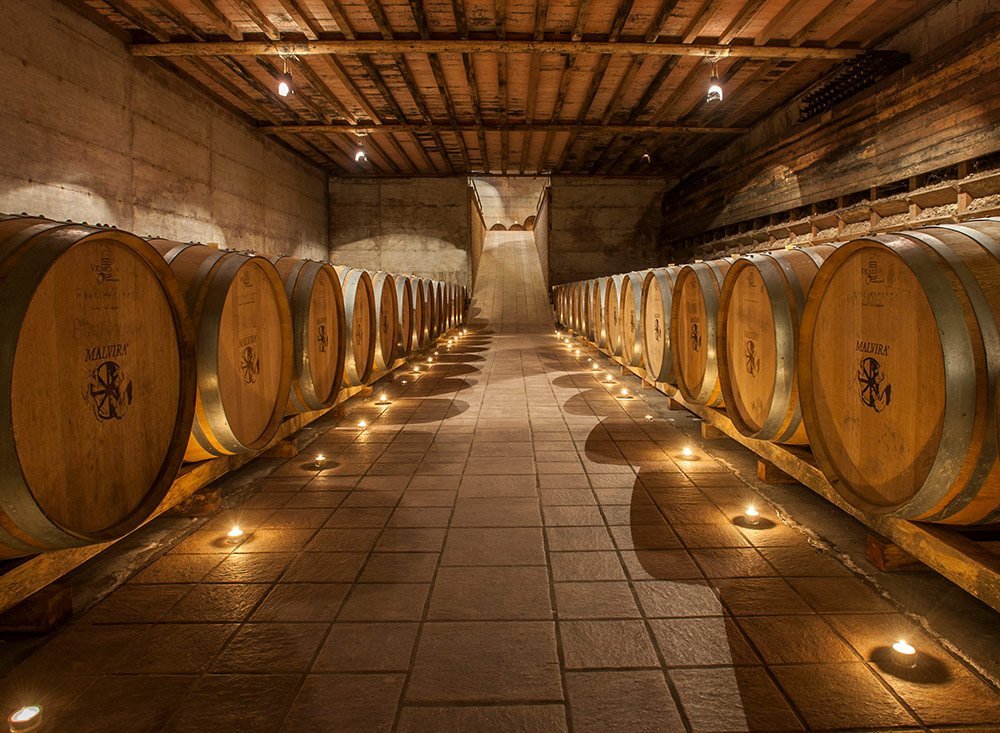 Our winey is open every day for visits and tastings.
Come and learn more about our wines.